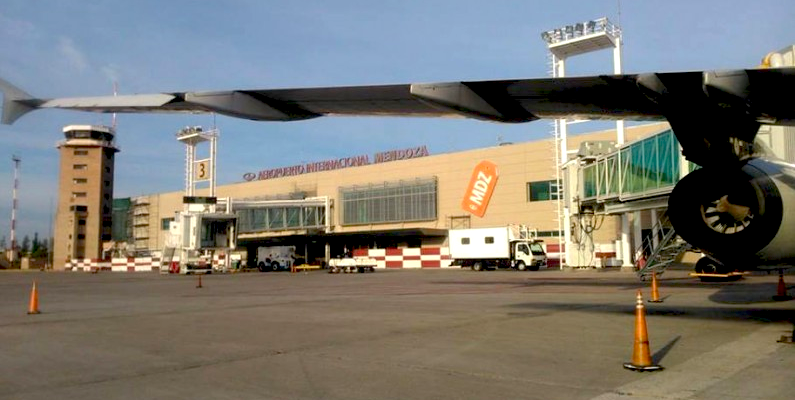 The new infrastructure changes El Plumerillo airport into one of the most modern airfields in Argentina.

Having an airport that meets the requirements of this new era is a competitive advantage that not only benefits tourism but also facilitates the promotion of regional economies and the placement of human resources from Mendoza in the main destinations which have gone through a strong economic growth in the last 10 years.
New economies such as Lima (Peru), Santiago (Chile), São Paulo (Brazil) and Panama are the new destinations which will be directly connected with the province of Mendoza. This will create an increase in incoming and outbound tourism since those cities are the main air hubs in the region with connections to the world.

Mendoza’s governor Alfredo Cornejo emphasized the commitment of the National Government which, through the Ministry of Infrastructure led by Guillermo Dietrich, promised to conclude the refurbishing in due time by working closely with the private sector with the purpose of inaugurating the airport on December 7.

Mendoza in the main world media:

Mendoza in The New York Time

Mendoza in The Telegraph