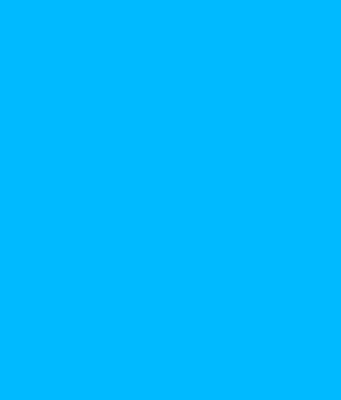 Oris de Roa will replace former ambassador Martín Lousteau, who left his post in Washington DC earlier this year in order to pursue political career. Lousteau competed for a seat in Congress against Vamos Juntos‘ Elisa Carrió in the city of Buenos Aires last October 22.

Oris de Roaa obtained an MA in public policy from Harvard University and is known for his expertise in the agrobusiness sector. He had a brief stint in the public sector last year when he became Under Secretary of Investments in the city of Buenos Aires.

Back in the 90s he was the head of San Miguel, one of Argentina’s largest Tucumán lemons exporter, and also founded Avex S.A., a poultry farming company. 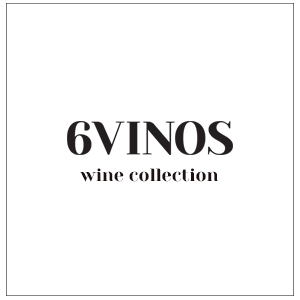 Mendoza in the main world media:

Mendoza in The New York Time

Mendoza in The Telegraph